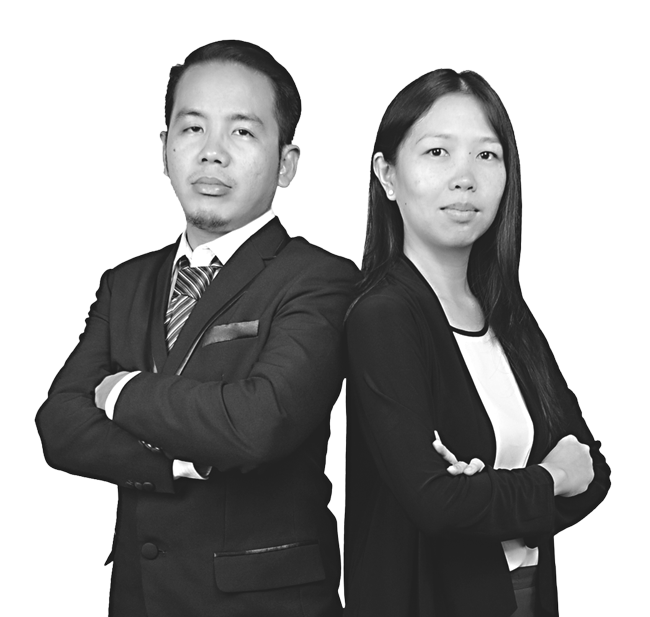 Urbanshiftstudio is a multi-disciplinary design practice committed to providing comprehensive design solutions in response to their client’s individual and varied needs.

Conceived in 2010, Urbanshiftstudio began as a collaboration between architects Joel Ong and Melissa Mateo, who pooled their individual talents and collective experiences from working in various acclaimed architectural firms into a number of projects. Encouraged by the positive response to their work, the practice was formally institutionalized in 2013, with both founders as the design directors, alongside with their team of collaborators, working on a number of projects of varying types and scales.

Joel Ong graduated from the University of San Carlos in Cebu, Philippines in 2005 and was a topnotcher during the June 2007 Philippines Architectural Licensure Exams, placing 4th among all examinees nationwide. He has worked with a number of architectural firms afterward, most notably for Topy Vasquez and Partners (TVaP) and Arkinamix/MedallaAJ Architects, where he has developed a distinct design language.

In 2013, Joel formally founded urbanshiftstudio with Melissa Mateo. In 2014, their competition entry for the Manila Arts Center was awarded the grand prize for the Metrobank Art and Design Excellence (MADE) Architecture Competition.

He oversees the design department for urbanshiftstudio, as well as the internal operations.

Melissa Mateo graduated from the University of San Carlos in 2006, and became a licensed Architect in 2010. Together with Joel Ong, they have worked for Topy Vasquez and Partners (TVaP) and Arkinamix/MedallaAJ Architects. She went on to work with Ed Gallego Architects before founding urbanshiftstudio with Joel Ong.

Their entry for Manila Arts Center, entitled “#StArt.UP”, earned them the grand prize for the Metrobank Art and Design Excellence (MADE) Competition.

In addition to being a design partner, Melissa handles the business operations of urbanshiftstudio., as well as public relations.